“Jesus Christ who was of the race of David, who was the Son of Mary, who was truly born and ate and drank, was truly persecuted under Pontius Pilate, was truly crucified and died in the sight of those in heaven and on earth and those under the earth; who moreover was truly raised from the dead, His Father having raised Him, who in the like fashion will so raise us also who believe on Him.” – Ignatius, (written around AD 110-115.)

Spiritual Warfare, The Gospel, The Kingdom 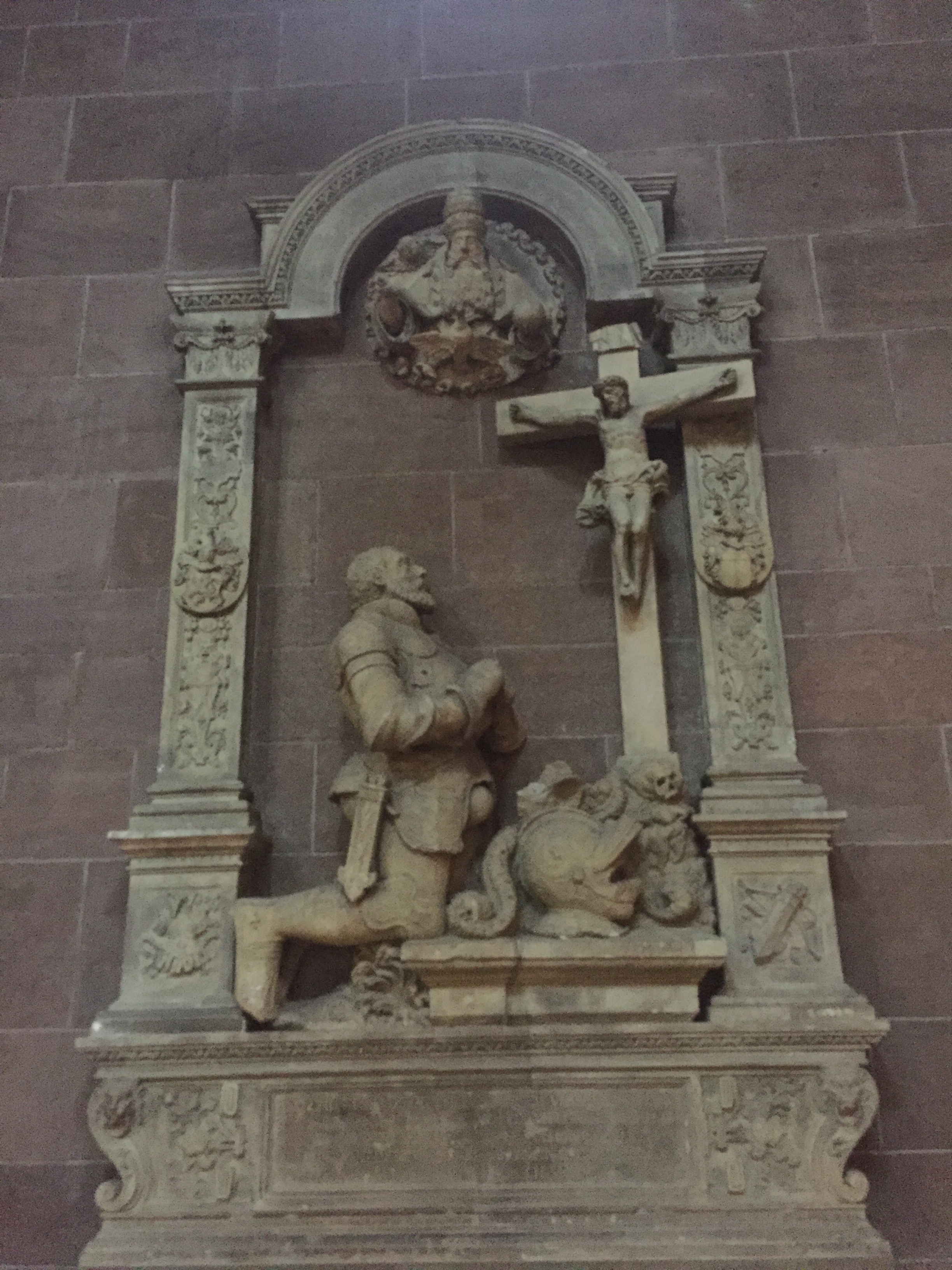 “Then Jesus told his disciples,“If anyone would come after me, let him deny himself and take up his cross and follow me. For whoever would save his life will lose it, but whoever loses his life for my sake will find it.” – Matthew 16:24-25 ESV

Jesus took on Satan in head-to-head combat and won. He wrestled lost humanity from the devil’s evil grip. Our Lord lived in constant communion with the Father. And he waged spiritual war with the devil by his obedience to the Father.

Jesus took on the religious system of the day and exposed the worthless traditions of men that had taken it over. He came to offer those who were broken and hurting a new way of life. He called those that would be his disciples to turn their backs on superstitions and dead religious practices. He commanded his disciples to deny themselves and to take up their crosses and to follow him. And he is still calling us to embrace the way of the cross today.

The path to the cross is a path of submission to God – empowered by the Holy Spirit.

We need help to embrace the lifestyle of the Kingdom of God and Jesus is the master teacher. It’s contrary to our nature to love our enemies. This radical lifestyle of love can only be done by God’s empowering grace.

By the time Jesus had reached the garden of Gethsemane, he could say that the devil had no place in him(John 14:30.) He was and is still is the sin-less spotless Lamb of God.

The first Adam lost the battle with Satan in a garden called Eden. Jesus (who represents the last Adam) won his struggle in the garden called Gethsemane.

Jesus tasted death on the cross so that all that would trust in him would have eternal life in God’s kingdom.